According to Arab48, the cancellation is most likely due to the lack of secrecy regarding the earlier meeting where Netanyahu was joined by Bin Salman, US Secretary of State Mike Pompeo and Chief of Israeli Mossad Yossi Cohen.

The senior officials are reported to have discussed normalising ties and possibly the signing of a peace deal in the near future.

The Israeli Education Minister, Yoav Galant, a member of Netanyahu’s security cabinet and his Likud party, confirmed the secret meeting had taken place earlier this week.

He told Israel’s Army Radio: “The very fact the meeting happened and was outed publicly, even if half officially right now, is a matter of great importance.”

However, Saudi Foreign Minister Prince Faisal Bin Farhan Al Saudi denied that the meeting took place, claiming that “the only officials present were American and Saudi” during the recent visit by Pompeo.

Flight tracking sites showed an unusual route of a plane flying directly from Tel Aviv to Neom on Sunday evening and returning early Monday, according to the Associated Press.

The deals have drawn widespread condemnation from Palestinians, who say the accords ignore their rights and do not serve the Palestinian cause.

Although Saudi and Israel share a common enemy in Iran, Riyadh has so far declined to normalise ties with Israel, saying Palestinian statehood goals should be addressed first.

Meanwhile however, days after the secret meeting, the Kingdom of Saudi Arabia gave permission for Israeli commercial flights to use its airspace en route to the UAE.

“We are already flying over Saudi Arabia as you know,” Netanyahu said at the ceremony to mark the launch of the flydubai Israel-UAE route. “All those flights go over Saudi Arabia, including flights by Israeli companies.” 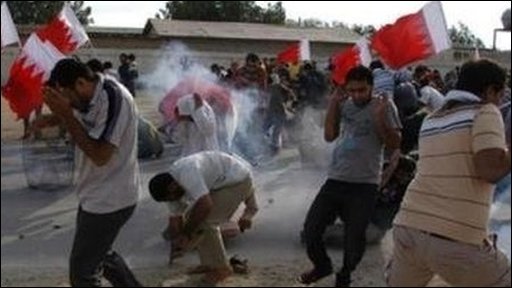 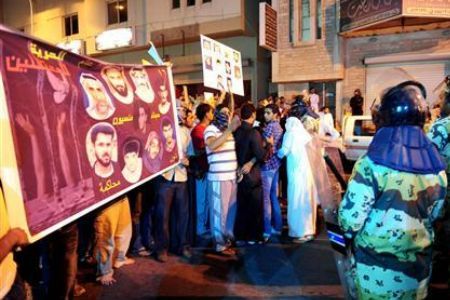