A group of activists and opponents of the Saudi regime launched a petition through the “Avaaz” website for community campaigns, calling for the necessity to overthrow the regime in Saudi Arabia.

The petition mentioned the regime’s crimes during their rule, including the suppression of freedoms, the killing of activists, the spread of racism in the country, the practice of discrimination against certain popular groups, tampering with the country’s capabilities, and its involvement in regional, Gulf, Arab and Islamic problems.

The signatories of the petition called to reproduce the regime anew, not to acquit Mohammad bin Nayef of his previous crimes, or to promote Ahmed bin Abdulaziz, as substitutes for bin Salman and his father, considering this to be a response to the wishes of other countries and foreign intelligence agencies that have nothing to do with the interests of the country and the people.

The opposition’s statement concluded: “We have great confidence that the people will produce a free political regime and run their homeland better than this ruling family, which runs the country with the support and protection of the foreign aggressor, especially the Zionist entity usurping Palestine. As for us, we will not beg anyone from outside to enable our people to have their right.”

In another petition in the same website, activists called to stop arms sell to Saudi Arabia as it uses them against civilians in Yemen.

Saudi Arabia is a human rights nightmare, but after they bombed schools and hospitals in Yemen, calls rose in Europe for an arms embargo.

When EU politicians started to waver under the pressure of powerful Saudi lobbyists, 740,000 Avaazers weighed in, flooding members of parliament with messages and calls. And we won — for the first time, a Western parliament voted to ban arms sales to Saudi Arabia! Now the pressure is on for governments across Europe to follow this lead. 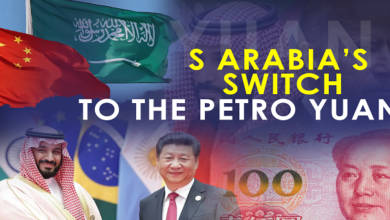 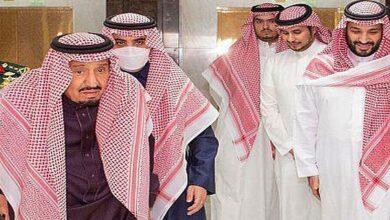