Saudi Arabia: A Saudi source revealed that the Royal team held a secret meeting that lasted several hours to discuss dealing with the new US President, Joe Biden, it was concluded with a plan that includes presenting inducements with billions of dollars in deals to win the American administration.

High profile Saudi diplomats were urgently summoned by Crown Prince, Mohammed bin Salman. They were asked to plan quickly to avoid a diplomatic crisis with the new president.

The delay in congratulating President Biden os due to the discussions about dealing with him, especially in light of his statements in which he attacked the Kingdom and Bin Salman. Qatar, the United Arab Emirates, Bahrain and Oman rushed to congratulate the new US president, and Saudi Arabia remained silent until late Monday night.

In the context of translating the decisions of the Saudi plan and an effort to win Biden’s vote after their betting on the arrogant White House resident Donald Trump failed, the former Saudi General Intelligence chief, Prince Turki al-Faisal, praised the US president as well.

In an interview with Sky News Arabia, Al-Faisal said that the relations between the two countries are characterized by strength at all levels, indicating that Saudi Arabia is the largest strategic partner in the region.

Biden had previously attacked Saudi Arabia, and promised to pursue the killers of journalist Jamal Khashoggi at his country’s embassy in Turkey in October 2018. He also pledged to stop the ongoing war on Yemen, and lift the political cover for the crimes of Saudi Crown Prince Mohammed bin Salman.

US condemned for arming Saudi Arabia 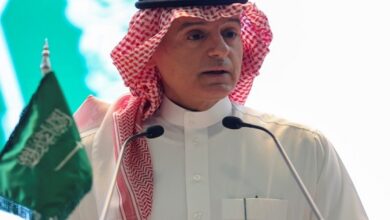 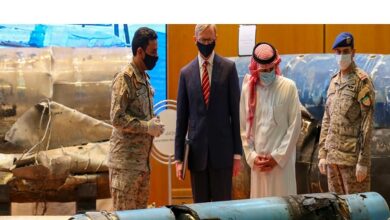 First Shia woman on trial in Saudi Arabia over protests