The head of the Israeli “Mossad” Yossi Cohen announced, “Saudi Arabia is waiting for the American presidential elections in order to present a gift to the elected president.”

Israeli media quoted the head of the “Mossad” as asserting that “Saudi Arabia is awaiting the American presidential elections,” and indicating that “there is a very great effort in the Saudi arena, which we hope will generate something.”

According to the Israeli “Channel 12” Cohen said, “There is a very great effort in the Saudi arena, a great deal of pressure, which we hope will generate something,” noting that “the Saudis are waiting for the American elections to present a gift to the elected president.”

This disclosure comes in light of the “lightning visit by the alternate Israeli Prime Minister and Security Minister Benny Gantz, today, Thursday, in the United States to hold security meetings with his American counterpart in the Pentagon, Mark Esper.”

And the channel continued: “Among these urgent matters is the intelligence information and developments related to Iran, as Israel has expressed its desire to continue coordinating joint activities in the future, especially with the end of the arms embargo imposed on Iran this week.”

The Israeli channel said, “Many Arab oil states have kept secret contacts with the Israeli authorities for years, but the normalization of relations provides many opportunities, especially economic ones.” 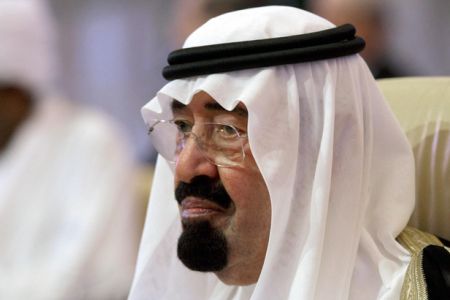 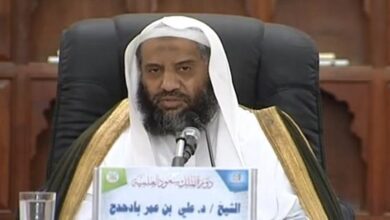