This is double the amount of executions recorded since 2015 when the king succeeded to the Saudi throne following the death of his predecessor King Abdullah. In the five-year period between 2009 and 2014, the Saudi government conducted 423 executions.

The staggering figure comes in spite of the king’s son Crown Prince Mohammed Bin Salman repeatedly stating over the years that executions will be decreased and limited in the kingdom, Reprieve said.

While the kingdom has long conducted executions for acts deemed traditionally criminal, such as murder, rape, drug trafficking and sorcery, it has in recent years been increasing its arrests and executions over politically-motivated factors such as freedom of speech and other forms of public dissent.

Last year it was found that the majority of the country’s executions were carried out against Bin Salman’s political opponents.

Director of Reprieve, Maya Foa, stated in the organisation’s report: “For all the rhetoric of reform and modernisation, Saudi Arabia is still a country where speaking out against the king can get you killed.”

Furthermore, the consequences of expressing political opinion in opposition to the kingdom’s policies have not been discriminatory in regards to age or class, with a number of religious clerics having been arrested and charged with the death penalty as well as juvenile detainees charged for their alleged involvement in protests.

An example is the 13 juvenile defendants currently on death row who are “at imminent risk of execution,” according to Reprieve and the European Saudi Organisation for Human Rights (ESOHR). The kingdom also executed six young men last year who were children at the time of their alleged crimes, with their sentence being carried out in a mass execution of 37 people.

Foa called on Saudi Arabia’s Western allies to put pressure on the kingdom in light of its 800th execution and the rise of its reported human rights violations. “In the run-up to the G20 summit in Riyadh in November, the kingdom’s western partners must demand an end to the execution of children and political opponents, otherwise they risk tacitly endorsing these flagrant violations of international law,” she said. 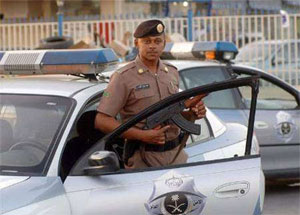 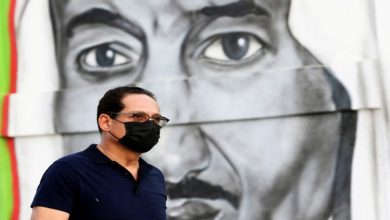 Saudi Arabia imposes 24-hour curfew in Riyadh and other cities