Jailed Saudi women’s rights activist Loujain al-Hathloul has been nominated for this year’s Nobel Peace Prize after being put forward by group of Norwegian and Canadian politicians.

Hathloul, along with at least a dozen other women’s rights activists, were arrested over a year ago as Saudi Arabia ended a ban on women driving cars, which many of the detainees had long campaigned for. Local media tarred them as traitors.

The case has drawn global criticism and provoked anger in European capitals and the US Congress following last year’s murder of journalist Jamal Khashoggi by Saudi agents inside the kingdom’s Istanbul consulate.

Rights groups say at least three of the women, including Hathloul, were held in solitary confinement for months and subjected to abuse including electric shocks, flogging, and sexual assault.

Saudi officials have denied torture allegations and said the arrests were made on suspicion of harming Saudi interests and offering support to hostile elements abroad. 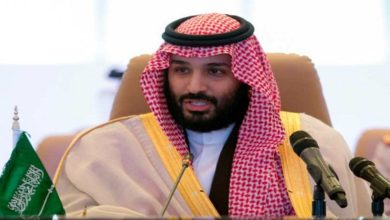