Greenpeace on Monday called on the German government to extend its ban on arms exports to Saudi Arabia. Its activists turned in a petition with over 10,000 signatures to the Federal Ministry for Economic Affairs and Energy demanding an extension to the ban, which expires at the end of September.

Alexander Lurz, disarmament expert of Greenpeace Germany, said the government should maintain its ban on weapons exports to Saudi Arabia due to Riyadh’s role in the Yemen war.

Last year, Chancellor Angela Merkel’s coalition government imposed restrictions on arms sales to Saudi Arabia due to its role in the conflict. Berlin further sharpened its tone following the killing of journalist Jamal Khashoggi last October at the Saudi Consulate in Istanbul and halted all arms exports to the country. In March, the government extended its ban until the end of September.

ISIS Presence in Saudi Arabia, Feasible or Not Feasible? 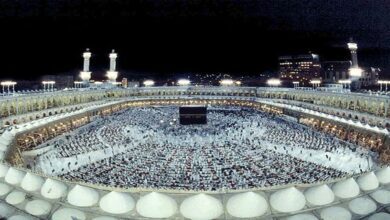