Secretary-General of the Arab League Ahmed Aboul Gheit has warned that any attempt to settle the Israel-Palestine conflict without considering the establishment of a Palestinian state on all territories occupied by the regime in the 1967 Middle East war will be in vain.

Aboul Gheit made the remarks during an event at the Arab League on Monday, saying, “Whatever is rejected by the Palestinian or the Arab side is unacceptable,” .

“What is acceptable from our side as Arabs as a solution is the establishment of a Palestinian state on the June 4, 1967 borders, with Jerusalem as its capital,” he stressed.

Aboul Gheit’s warning apparently directed at a yet-to-be-released peace plan proposed by US President Donald Trump, dubbed as the so-called Deal of the Century, which has already been strongly Palestinians.

They say the US actions so far have shown Washington is blatantly biased in favor of Israel and its peace plan will quash their aspirations for statehood in the occupied West Bank and besieged Gaza Strip.

Furthermore, the West Bank-based Palestinian Authority, led by President Mahmoud Abbas and the Gaza-based Hamas resistance movement have also boycotted a US-led economic conference scheduled to be held in the Bahraini capital Manama next week.

As part of Trump’s plan, the conference will focus on proposals for the Palestinian economy.

While the precise outlines of the draft plan of the Deal of the Century are not known, Palestinian and Arab sources, who have been briefed on it, say it jettisons “the two-state solution.”

Elsewhere in his remarks, Aboul Gheit said Israel’s acceptance of an Arab Peace Initiative proposed by Saudi Arabia in 2002, which offers Israel normal ties in return for withdrawal from territory seized in 1967, was the only acceptable solution for Arab countries.

Relations between the Palestinian Authority and the US took an unprecedented dip in late 2017, when Washington recognized Jerusalem al-Quds as Israel’s “capital.” Since then, Palestinians have shown little interest in discussing a plan that they anticipate will fall far short of their core demands.

The Trump administration has said that its secret plan would require compromise by both sides.

Palestinians want the West Bank as part of a future independent Palestinian state with East Jerusalem al-Quds as its capital. However, Israel insists on maintaining the occupation of Palestinian territories.

Trump has time and again called his plan as “The Deal of the Century,” but it is coincidentally the title of a 1983 comedy, which features a bunch of hapless arms dealers competing to sell a weapon, called the Peacemaker, to a South American dictator.

States that said no to US, Israel at UN represented 90.5% of world population 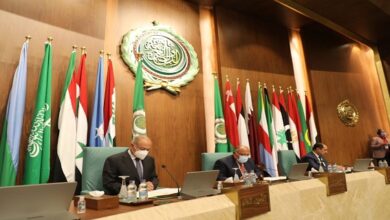 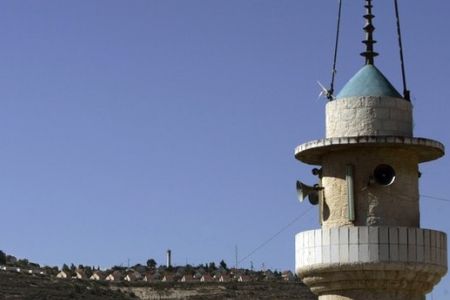