The protestors challenge the Israeli blockade and assert their right to return to their occupied lands. 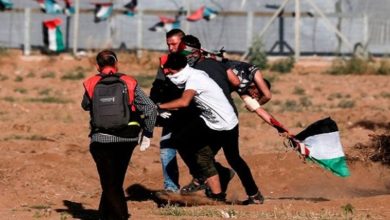 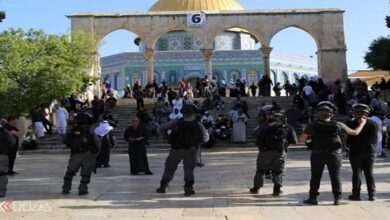 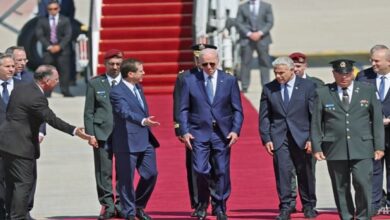 US president lands in Israel, kicking off West Asia tour