Before his departure, Netanyahu said Russia and the Zionist entity will discuss Syria and will continue to coordinate between the occupation army and Russian Army

“We will discuss the situation in Syria. And the continued coordination between the IDF and the Russian Army.”

“Events in Syria are accumulating,” said the prime minister, and added that the two are also to discuss other issues “important for the state of Israel.” 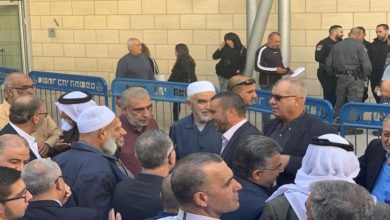 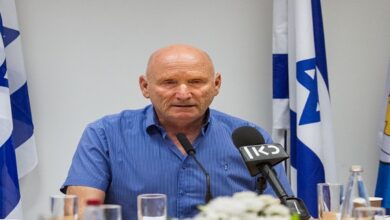 3000 Rockets Would Be Fired at ‘Israel’ during Every War Day: Former IOF Ombudsman