The incident occurred when at least 20 Israeli soldiers crossed the Lebanese border at Mount Hermon region and infiltrated 500 to 800 meters into the Labanese Shebaa farms in southern Lebanon in order to abduct shepherds Mohammed Qassem Hashem and Ahmed Haidar.

After failing to kidnap the shepherds, the Israeli forces then stole 900 goats in the area and took them to the Israeli-occupied sections of the Shebaa farms.

The violations contravene United Nations Security Council Resolution 1701, which ended the Israeli war on Lebanon in 2006. 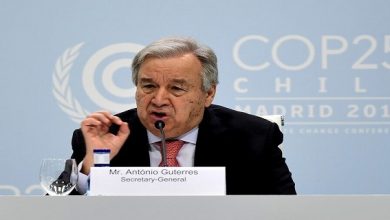