Emily Henochowicz, 21, of Maryland, was hit in the eye on Monday when she joined a protest at a Jerusalem roadblock against Israel’s deadly raid on an aid flotilla headed for the Gaza Strip, which killed nine people.

Spokesmen at Jerusalem’s Hadassah hospital, where she underwent an operation, confirmed Tuesday that she lost an eye in the disturbance.

Henochowicz, a student at Cooper Union in New York who is currently studying at Jerusalem’s Bezalel Academy, had participated in other nonviolent protests against Israel’s presence in the West Bank. 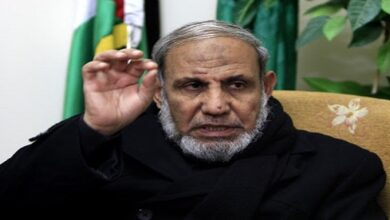