Israel’s Intelligence Minister Yisrael Katz has proposed the annexation of five Israeli settlements, located in the occupied West Bank, to the Jerusalem al-Quds municipality while removing some 100,000 Palestinians from the city’s census.

“Those settlements, those towns — Maale Adumim, Gush Etzion, Givat Zeev, Beitar Illit and Efrat — will become part of Jerusalem [al-Quds] but without changing their status,” Katz said in a presser on Monday.

He went on to say that according to the proposed plan, dwellers of those settlements would be able to vote in the Jerusalem al-Quds municipal elections; however, the settlements, some of which are located over 10 kilometers deep into the West Bank, would not be under full Israeli control.

The Israeli spy chief further said that some 100,000 Palestinian people, who live outside the Israeli controversial wall encircling Jerusalem al-Quds, would be removed from the city’s census at the same time, and a new municipality would be built for them.

“I am a hawk, but a clever hawk, a humanitarian hawk,” said Katz, who is a member of Israeli Prime Minister Benjamin Netanyahu’s right-wing Likud party. He noted that the bill would be discussed this week.

The extreme right-wing Jewish Home Party has already proposed the unilateral annexation of Maale Adumim on the outskirts of Jerusalem al-Quds, a controversial move that is expected to draw strong condemnation from the international community.

Palestinians want the West Bank as part of their future independent state, with East Jerusalem al-Quds as its capital, while the Israeli occupiers of Palestinian territories deem the West Bank as “liberated land,” saying formal annexation is only a matter of time.

The presence and continued expansion of illegal Israeli settlements in occupied Palestine have created a major obstacle to the establishment of such a Palestinian state.

More than half a million Israelis live in over 230 settlements built since the 1967 Israeli occupation of the Palestinian territories of the West Bank and East Jerusalem al-Quds.

The UN and most countries regard the Israeli settlements as illegal, because the territories they are built on were captured by Israel in the 1967 war and are hence subject to the Geneva Conventions, which forbid construction on occupied lands. Nevertheless, the Israeli regime continues to build more settlements and expand existing ones. 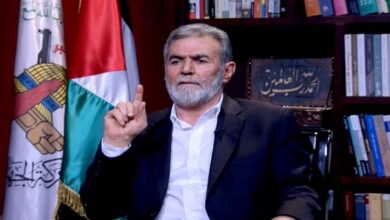 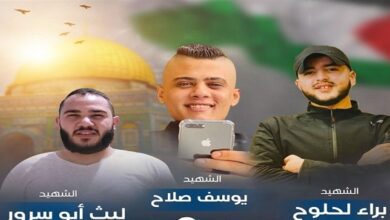