“I strongly urge legislators to reconsider advancing this bill, which will have negative legal consequences for Israel and substantially diminish the chances for Arab-Israeli peace,” the outgoing UN chief said in his final briefing at the UN Security Council on Friday on the situation in the Middle East.

In the first of three readings needed to turn the bill into law, 57 members of the Knesset voted to approve the draft. Fifty-one voted against it. 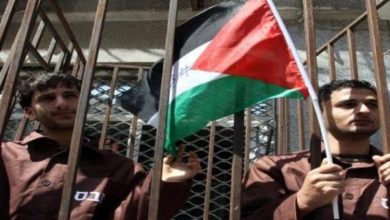