A Palestinian boy has been shot and killed by Israeli forces in the town of Qararah near Khan Yunis, says a Palestinian official.

“Abdullah al-Naseef, 10, was killed by (Israeli) occupation fire close to his house in the Qararah municipality, near Khan Yunis,” said Ashraf al-Qudra, a spokesman for the Health Ministry in the besieged Gaza Strip on Wednesday.

According to eyewitness, the Israeli forces shot the child from a military base.

On Tuesday, Israeli forces shot and killed a Palestinian man and injured several others during clashes on the outskirts of East Jerusalem al-Quds.

The occupied territories have been the scene of heightened tensions since August 2015, when the Tel Aviv regime imposed restrictions on the entry of Palestinian worshipers into the al-Aqsa Mosque compound in East Jerusalem al-Quds.

Almost 250 Palestinians have been killed by Israeli forces in what is regarded as the third Palestinian Intifada (uprising) since October 2015.

Meanwhile, the Palestinian Prisoners’ Society (PPS) reported that nine Palestinians, mostly women and children, were detained by Israeli forces during a series of raids launched throughout the occupied West Bank.

In recent months, Israeli forces have frequently raided the houses of Palestinians in the West Bank, detaining dozens of people, who are then transferred to Israeli prisons, where they are kept without any charges.

According to the Palestinian prisoners’ rights group Addameer, there are currently 7,000 Palestinians, including several lawmakers, held in Israeli jails. Three Palestinian Legislative Council members are in administrative detention, which is a sort of imprisonment without trial or charge that allows Israel to incarcerate Palestinians for periods of up to six months, which can be renewed an infinite number of times. 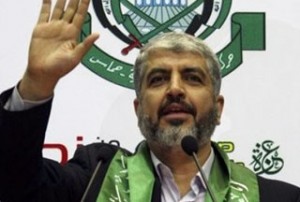 Hamas to stand firm until the very end, says Meshaal 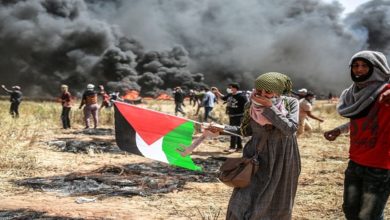 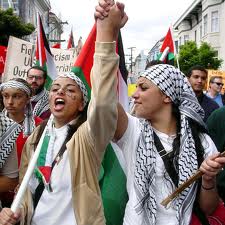