Israeli forces have shot dead a Palestinian youth participating in demonstrations against the Tel Aviv regime in the east of al-Bureij refugee camp in the besieged Gaza Strip.

The 18-year-old youth was shot in the head by Israeli forces during the protests on Friday. His identity remains unknown.

The occupied territories have witnessed an increase in violence by Israeli forces ever since the Tel Aviv regime imposed restrictions on the entry of Palestinian worshipers into the al-Aqsa Mosque compound in East Jerusalem al-Quds back in August 2015.

Hundreds of Palestinians have lost their lives at the hands of Israeli forces in tensions since the beginning of last October.

International bodies and rights groups have challenged the killing of Palestinians on numerous occasions. They say the killings in many cases amount to “extrajudicial executions,” as they were carried out by Israeli forces when there was no clear and immediate danger by the Palestinians.

On September 7, Israeli police acknowledged that a Palestinian youth who had been shot dead by the regime forces this week was innocent.

The police initially said they killed 27-year-old Mustafa Nimr in Shuafat refugee camp in East Jerusalem al-Quds on September 5 over an alleged attempt to carry out a car-ramming attack targeting Israeli officers.

However, police sources said later that the victim had not been attempting an attack and 20-year-old Ali Nimr, the car’s driver who was wounded and arrested in the attack, was suspected of involuntary manslaughter. 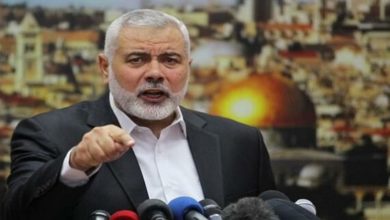 Israeli forces nab over a dozen Palestinians in al-Quds