The mother of the 18-month-old Palestinian baby boy killed in a recent arson attack on his home by Israeli settlers in the West Bank may have gone brain dead, a report says.

Riham Dawabsheh, Ali’s mother, who was herself injured and who also lost her husband in the arson attack, was put on a respirator at the Chaim Sheba Medical Center, also known as Tel HaShomer Hospital, in the occupied Palestinian territories on Monday, Arabic-language Akhbaar 24 news website reported on Tuesday.

The decision to put her on a respirator came after her general health condition deteriorated, and some of her organs stopped functioning, according to the report.

Some doctors and medical officials have also suggested that she might be brain dead.

Her 32-year-old husband, Sa’ad Dawabsheh, died at a medical center early on Saturday.

He had been left with second-degree burns over more than 80 percent of his body following the late July firebombing, which killed his son.

On July 31, a large fire broke out after extremist Israeli settlers threw firebombs and Molotov cocktails into two Palestinian houses – including that of the Dawabshehs – in the town of Duma, located 25 kilometers (15 miles) southeast of Nablus.

The incident sparked angry reactions from Palestinians, including political and resistance groups.

United-Nations Secretary General Ban Ki-moon censured the arson attack as a “terrorist act,” calling for the perpetrators to be promptly brought to justice.

“Continued failures to effectively address impunity for repeated acts of [Israeli] settler violence have led to another horrific incident involving the death of an innocent life. This must end,” Ban’s spokesman Stephane Dujarric said in a statement.

Israeli settlers have in recent years carried out various attacks, including arson attacks, on Palestinian property in the West Bank and al-Quds (Jerusalem).

Haneyya: The resistance is much stronger than in the last war 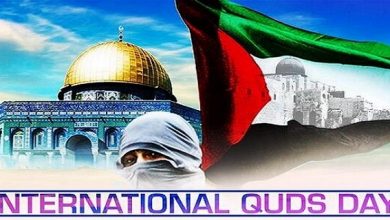 International Quds Day to be observed in pandemic year 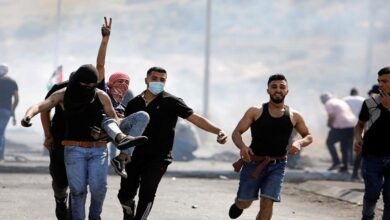 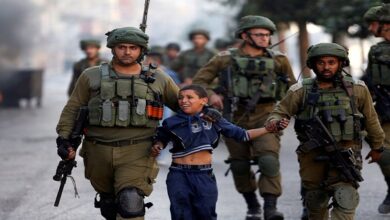