A drone belonging to the Zionist army crashed in its airbases on Saturday.

The Heron drone crashed in the Palmachim Airbase near Rishon LeTsiyon in the Occupied Palestinian territories and was damaged.

A spokesperson of the Israeli regime’s army said that the incident left no causalities.

The Zionist Israeli regime’s army has started investigations into the cause of the crash.

After the crash, the regime’s army decided to stop the flight of all Heron drones until the end of the investigation. 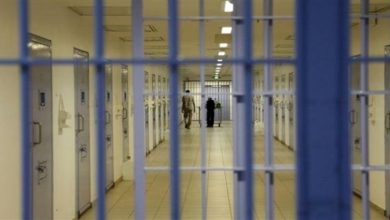