The number of Palestinian martyrs in the recent airstrikes and bombings by the Zionist Israeli regime in the Gaza Strip reached 48 after an 11-year-old girl and a man died from wounds they had sustained.

The Palestinian death toll from the recent aggression of the Zionist regime against the Gaza strip rose to 48 Thursday after an 11-year-old girl and a man died from wounds they suffered during the worst violence in over a year.

Meanwhile, two wounded Gaza children, ages 8 and 14, were fighting for their lives in a hospital in al-Quds. In all, more than 300 Palestinians were wounded over the weekend when Zionist fighters struck Islamic Jihad positions across Gaza.

The death of 11-year-old Layan al-Shaer at Mukassed Hospital in an Arab neighborhood of occupied al-Quds brought to 17 the number of children killed in the aggression.

The Al-Quds channel in Gaza confirmed the martyrdom of Taysir al-Jabari, commander of the northern region in Saraya al-Quds.

Two other Palestinian children, 14-year-old Nayef al-Awdat and 8-year-old Mohammed Abu Ktaifa were being treated in the intensive care unit at Mukassed.

Nayef, who is blind, was wounded in an Israeli airstrike, while Mohammed was hurt in an explosion that went off near a wedding party and killed an elderly woman, with the circumstances still unclear.

Israeli strikes appear to have killed more than 30 Palestinians, including civilians and several Resistance forces, among them two senior Islamic Jihad commanders. It wasn’t immediately clear how the man whose death was announced Thursday was wounded.

A cease-fire took hold Sunday night, bringing an end to the fighting that started Friday. 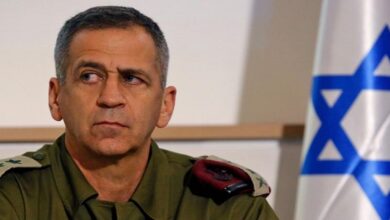 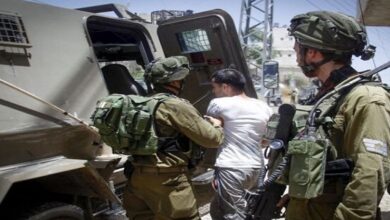 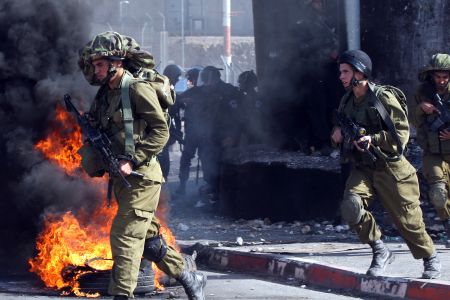