The forces of the Zionist regime raided areas in the Palestinian city of Jenin in the northern West Bank on Wednesday morning and surrounded several houses.

Following the Zionists’ attack on Jenin, the Resistance fighters engaged in a fierce armed conflict with the occupiers and threw hand grenades at them.

According to local sources, the Zionists raided the house of a young Palestinian in the town near Jenin and arrested him.

The Zionists also caused a lot of damage to the house of this Palestinian.

As many as 20 Palestinian youths were arrested by Zionist forces in Jenin and other parts of the occupied West Bank this morning. 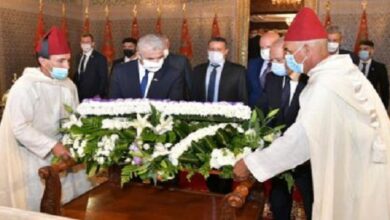 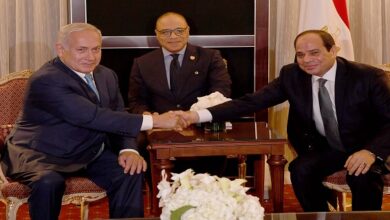