Six Palestinian prisoners who escaped from Gilboa Israeli prison and were rearrested by occupation forces in September 2021 appeared in an Israeli court in Nazareth on Monday.

Talking to reporters ahead of the trial on Monday, the prisoners voiced no regret for carrying out the jailbreak operation, known as “Tunnel of Freedom”, stressing they feel proud to do so.

“We tell the nation that the occupation is a monster of dust,” Mahmoud Al-Arda, one of the prisoners told Al-Mayadeen TV ahead of the trial.

He was then prevented to continue his message by occupation forces, according to AL-Mayadeen.

Mahmoud Al-Arda is believed to be the mastermind of the jailbreak which left the Zionist security body in chaos for at least two weeks last September.

Addressing an Israeli judge during the trial, prisoner Ayham Kamamji stressed that he did not regret carrying out the operation, noting that he had two life sentences by Israeli occupation.

“I spent seven years without seeing anyone of my family as the occupation denied visits. When I went out of the prison I had one goal: to visit my mother’s grave,” Al-Mayadeen quoted Kamamji as saying.

Four of them were rearrested after six days in the occupied territories while the other two, Kamamji and Infaiaat, were reassrested after two weeks in the West Bank city of Jenin. 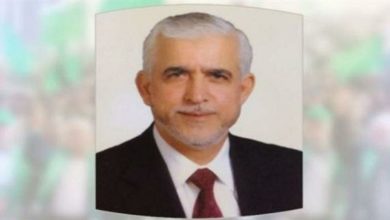 Top Hamas official taken back to Saudi prison after hospitalization 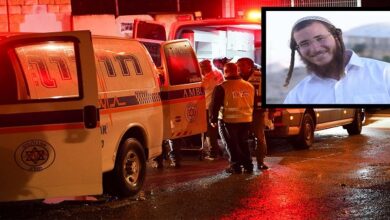 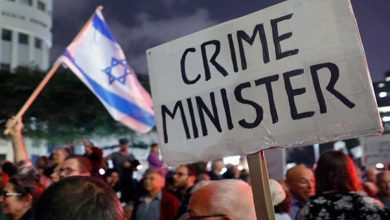