The American nonprofit organization If Americans Knew released on Friday a short film showing murder of 78 Palestinian children by Israel in 2021.

If Americans Knew details in the film about how much the US pays to Israel as financial and military aid.

“During Fiscal Year 2020, the US is providing Israel with at least $10.5 million per day in military aid and $0 in military aid to the Palestinians,” the organization stated.

If Americans Knew has called for Congresspeople to show the film during the meetings of the different Congress committees to educate people about the continuous Israeli violations and crimes against Palestinians, The Palestine Chronicle reported. 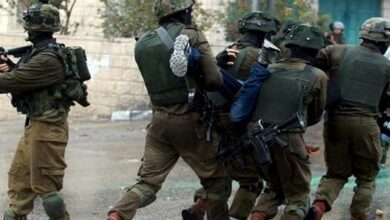 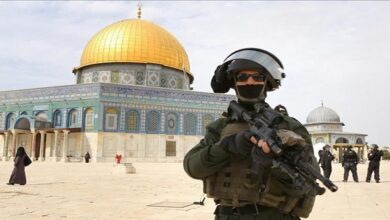