The Israeli military has demolished three Palestinian shops located between the holy city of al-Quds and the city of Ramallah in the Tel Aviv-occupied West Bank.

The al-Quds News Network reported the development on its Facebook page in early Tuesday, saying, “Large forces of the occupation army, accompanied by bulldozers” had razed the buildings.

It specified the exact location as the Abu Shahid Roundabout near the Qalandiya checkpoint, north of the occupied al-Quds.

The Israeli regime routinely demolishes Palestinian houses and structures in the West Bank, claiming that they had been built without “permits,” which are almost impossible to obtain.

The regime also sometimes orders Palestinian owners to demolish their own houses or pay the demolition costs instead.

More than 600,000 Israelis live in over 230 settlements built since the 1967 Israeli occupation of the Palestinian territories of the West Bank and East al-Quds.

All the settlements are illegal under international law as they are built on occupied land. The UN Security Council has condemned Israel’s settlement activities in the occupied territories in several resolutions. 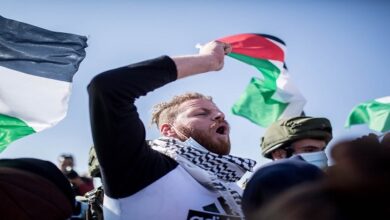 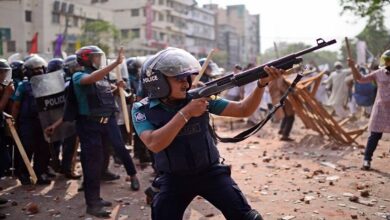 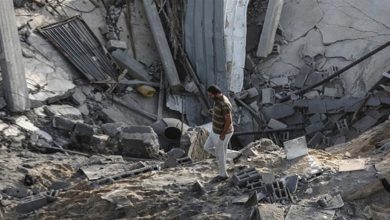 Israel bombs Gaza for second day after submitting to truce