A Palestinian official has warned that 20,000 homes belonging to Palestinian families in the Israeli-occupied al-Quds are at the risk of demolition by Israeli authorities under the pretext that the structures do not have a construction permit.

Ahmad Rwaidy, an advisor on al-Quds affairs in Palestinian President Mahmoud Abbas’ office, said in a statement that while Palestinian residents of the contested city can only build on 12% of the territory, the figure for Israeli settlers stands at 42%, Lebanon’s al-Ahed news website reported.

He warned that a grave danger threatened residents of the Sheikh Jarrah neighborhood near the Old City of al-Quds if a compromise deal, which would see them accept the temporary ownership of their homes by an Israeli settler organization, had been reached with them.

Rwaidy added that Israel’s policy of demolition at At-Tur neighborhood, located approximately one kilometer east of the Old City of al-Quds, and elsewhere in the city fell within the framework of forced eviction of local citizens.

Last week, the UN Office for the Coordination of Humanitarian Affairs (UNOCHA) said in a report that demolition and confiscation of homes in the West Bank and al-Quds have increased by 21 percent this year compared to the previous year.

Israeli authorities usually demolish Palestinian homes in the occupied West Bank, claiming that the structures have been built without permits, which are nearly impossible to obtain. They also sometimes order Palestinian owners to demolish their own homes or pay the demolition costs to the municipality if they do not. 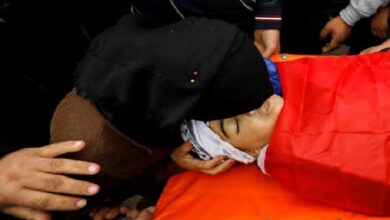 EU calls for probe into Palestinian teen’s killing by Israel 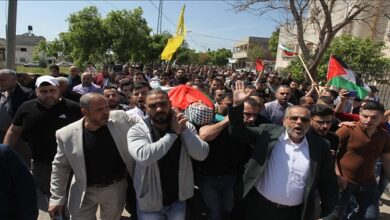