The move came after the British newspaper Daily Mail in a report alleged that the European Union (EU) funded the construction of the residences, according to Israeli media.

The Israeli regime claims that the EU should have asked for its permit for the construction of the homes.

On Friday, a spokesman for the EU defended its funding for the homes for Palestinians.

Shadi Othman, a communications officer at the Office of the European Union Representative in the West Bank and Gaza Strip, on Thursday told the Daily Mail that the project “is part of the work done to build the future Palestinian state.”

“Palestinians have a right to live there, build schools there, have economic development,” Othman added.

The EU has often criticized Israel for building thousands of settlement units in the occupied Palestinian territories.

The presence and continued expansion of Israeli settlements in occupied Palestine has created a major obstacle in the way of efforts to establish peace in the Middle East.

Upwards of half a million Israelis live in more than 120 settlements built since Israel’s occupation of the Palestinian territories of the West Bank, including East al-Quds, in 1967.

The Israeli settlements are considered to be illegal by the United Nations and most countries because the territories were captured by Israel in a war in 1967 and are thus subject to the Geneva Conventions, which forbid construction on occupied lands. 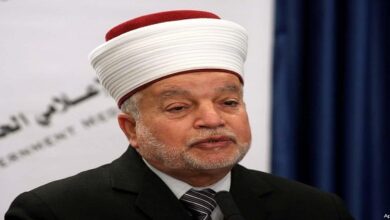 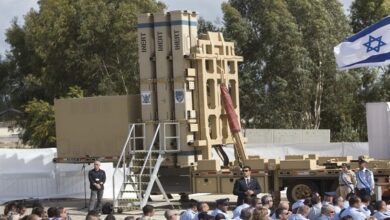