Israeli forces have shot and killed an 11-year-old Palestinian boy who was riding in a car with his father in the southern West Bank.

Palestinian officials said the shooting took place on Wednesday near the entrance to the town of Beit Ummar, north of the West Bank city of al-Khalil (Hebron).

The Palestinian Health Ministry said Mohammad Mouayyad Allamy was shot in the chest and suffered bleeding in his lungs when Israeli forces opened fire at the car.

It added that the boy was evacuated by medics in critical condition to al-Ahli Hospital, but later died of his injuries.

Nasri Sabarneh, mayor of the town, said the father was driving with his son and daughter when Mohammad asked him to stop at a shop to buy something.

He added that the father made a U-turn and Israeli troops nearby began shouting at him to stop. A soldier then opened fire at the vehicle.

Mohammad was the second young Palestinian to die of wounds sustained by Israeli fire in days.

On July 24, Israeli forces stormed the town of Beita, south of Nablus, and killed a Palestinian teenager at a protest over illegal settlements in the occupied West Bank.

The 17-year-old, who suffered gunshot wounds, died in hospital on Saturday, a day after the violence in the town of Beita resulted in the injury of 320 Palestinians.

Palestinian residents of Beita have been protesting on a daily basis against the unlawful construction of Givat Eviatar, an Israeli outpost near the village on the top of Mount Sabih, for the past two months.

On Tuesday, Israeli forces killed a 41-year-old Palestinian man, Shadi Omar Lutfi Salim, in Nablus, with local residents saying there were no protests when the fatal shooting took place. 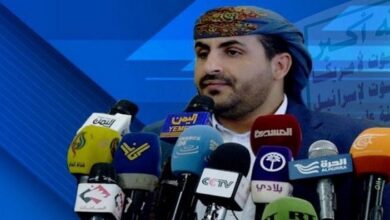 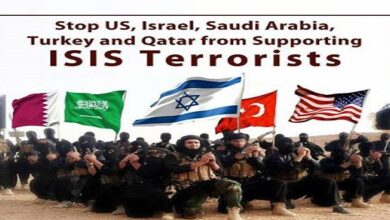 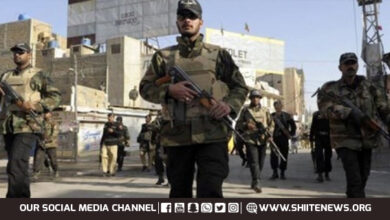