Israeli regime forces have killed a Palestinian in the occupied West Bank city of Nablus, with local residents saying there were no protests when the fatal shooting took place.

Citing witnesses and residents, Palestine’s official Wafa news agency said Lutfi Salim was heading home from work before getting shot and that there were no protests or disturbances when regime forces opened fire at him.

The news agency added that the Israeli soldiers seized the body of the Palestinian after the shooting and drove the victim away from the area in an ambulance.

The latest incident comes just days after Israeli forces stormed the town of Beita and killed a Palestinian teenager at a protest over illegal settlements in the occupied West Bank.

The 17-year-old, who suffered gunshot wounds, died in hospital on Saturday, a day after the violence in the town of Beita resulted in the injury of 320 Palestinians, including 21 by live fire, 68 by rubber-tipped bullets and many others by tear gas.

Palestinian residents of Beita have been protesting on a daily basis against the construction of Givat Eviatar, an Israeli outpost near the village on the top of Mount Sabih, for the past two months. The outpost was established in May in defiance of international law.

More than 600,000 Israelis live in over 230 illegal settlements built since the 1967 Israeli occupation of the Palestinian territories of the West Bank and East Jerusalem al-Quds. 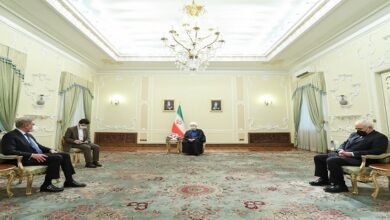 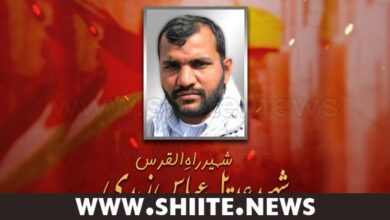 7 years passed of the Martyrdom of Aqeel Abbas Zaidi, The Shaheed of Wilayat 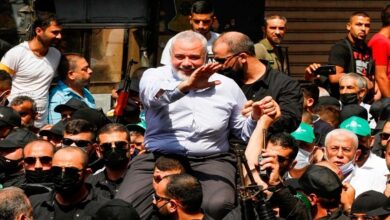