During the phone talk, Brigadier General Ghaani hailed the unique and successful response of the resistance movement to the aggression of the Zionist regime’s military forces and the defense of the Palestinian nation.

The commander of IRGC Quds Force strongly condemned the brutality of the occupying regime of Israel.

The clashes between the Palestinian Islamic Resistance Movement, Hamas, and the Zionist regime broke out on Monday after the end of the resistance movement’s deadline to Tel Aviv over the need for an end to the Zionist regime’s aggression on the occupied lands and territories as well as Al-Aqsa Mosque.

While the Zionist regime continues to kill the Palestinian people in front of the eyes of the world, the United States and European countries have thrown their weights behind the fake regime of Israel.

According to the Civil Defense Organization in Gaza, the number of Palestinian people martyred since the beginning of the Zionist regime’s attacks and bombings against various parts of Gaza until today has hit more than 140 people including 39 children and 22 women.

Israel “will regret” committing acts of aggression against Syria: Velayati 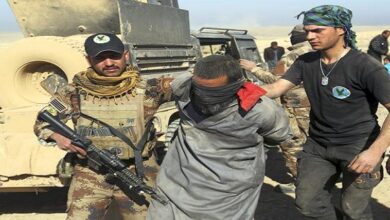