Hebrew sources reported a massive fire near the Israeli-owned Rafael military-industrial plant in the northwestern city of Haifa.

Extensive fires have recently broken out near Ben Gurion Airport, the refinery of Haifa and an explosion at Israeli missile factory known as Tomer defense company south of Tel Aviv in the Gush Dan area.

It seems unlikely that these incidents were accidental! 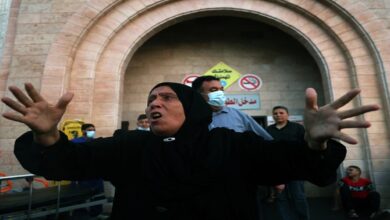 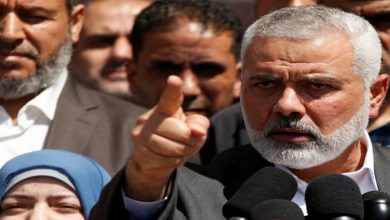 Palestine is neither for sale nor for deals at conferences: Ismail Haniyeh 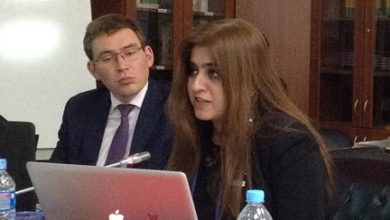