The Islamic Resistance Movement, Hamas, has once again called on Saudi officials to release all Palestinian prisoners, particularly its senior official Muhammad al-Khudari, whose health has been worsening ever since he was arrested in the kingdom more than three years ago.

“There is no justification for detention of Hamas official Dr. Muhammad al-Khudari, his son and all other Palestinians in Saudi jails,” Hamas spokesman Fawzi Barhoum said in a statement on Thursday.

He added that Palestinians in the Persian Gulf state “should be honored for serving the kingdom and its people and not be kept in detention and tortured, especially as they have not committed any offence or felony.”

“It is time to release them all as the Muslim world is marking the holy month of Ramadan. Saudi authorities have a religious and moral duty to immediately set them free and return them to their families,” Bahroum highlighted.

Khudari and his son Hani were arbitrarily arrested on April 4, 2019 and remained in detention without charge until March 8 last year.

Both men were forcibly disappeared for one month after their arrest, and held incommunicado and in solitary confinement for the next two months of their detention.

A month into the senior Hamas official’s detention, his wife received a phone call from authorities in the maximum-security Dhahban Prison near the Red Sea port city of Jeddah requesting his medical records. Two weeks prior to his arrest, Khudari had undergone surgery.

Khudari is currently being held in al-Hai’r Prison in Riyadh, while his son is detained in Dhahban Prison. 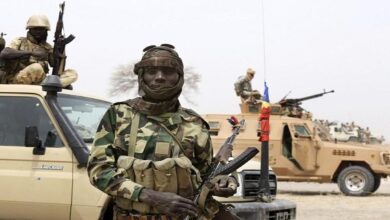 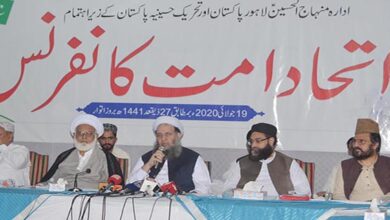 Minister asks Islamic scholars to work for unity of nation