Israeli Prime Minister Benjamin Netanyahu cancelled a visit to the United Arab Emirates on Thursday, citing a disagreement with Jordan over crossing its airspace.

A statement from the Israeli premier’s office said he “was expected to visit the United Arab Emirates today but, due to difficulties in coordinating his flight in Jordan’s airspace, the visit was postponed.”

The office did not set a new date for the visit.

The Hebrew-language statement said that the overflight row “apparently stemmed” from the cancellation by the Zionist entity of a planned visit Wednesday by Jordan’s Crown Prince Hussein to the Al-Aqsa Mosque in east Al-Quds (Jerusalem).

The prince’s visit was called off following “a dispute over security and safety arrangements at the site,” the Israeli statement claimed.

The UAE had not formally confirmed the visit, the first by the Israeli prime minister to the Gulf state. Israeli media had reported the planned visit on Wednesday, saying Netanyahu would meet Abu Dhabi’s Crown Prince Sheikh Mohammed bin Zayed Al Nahyan. 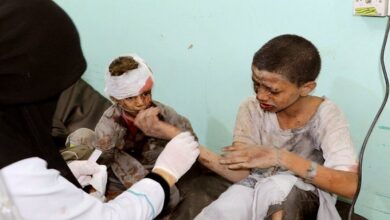 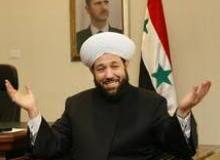 Sunni Cleric: Love of the Prophet household, core of all beliefs