Palestinian Hamas movement has reacted to the recent threats of Zionists and their hostile statements regarding the Palestinian National Elections, Al-Youm reported.

Hamas’s warning to Zionist regime came after the Zionists threatened that the movement should not nominate its members in the Palestinian National Elections.

Earlier, Salah al-Bardawil, a member of Hamas Political Bureau said that Zionist regime is trying to prevent holding of general elections in Palestine.

Hamas is running in the upcoming elections with a list of candidates in Gaza Strip, West Bank and al-Quds, he said, adding, “The Zionists are threatening organizers, voters and candidates of the Palestinian National Elections in order to obstruct this election.” 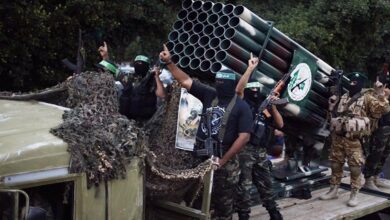 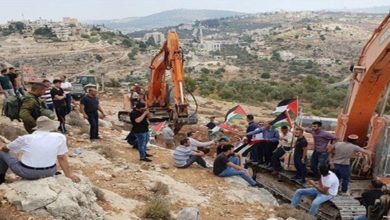