An ally of prime minister Benjamin Netanyahu has threatened that Israel could attack Iran’s nuclear program if the United States rejoined the nuclear deal.

Tzachi Hanegbi, the Israeli regional cooperation minister, said US President-elect Joe Biden’s administration must not “appease” Iran and warned that Israel would not tolerate Iran’s nuclear and ballistic missile programs.

“If the United States government rejoins the nuclear deal — and that seems to be the stated policy as of now — the practical result will be that Israel will again be alone against Iran, which by the end of the deal will have received a green light from the world, including the United States, to continue with its nuclear weapons program,” Hanegbi said in an interview with Israel’s Kan news network.

Israel’s Hayom daily also said in a front-page article on Thursday that the Israeli military was drawing up plans for an attack on Iran’s nuclear program.

Israel has repeatedly threatened over the past years to launch military attacks against nuclear and military facilities in Iran to hamper the Islamic Republic’s defense and scientific achievements.

Iran has dismissed the threats as a bluff, but it has also warned that any attack would be Tel Aviv’s first and last.

The Islamic Republic unveiled last week one of the strategic underground missile cities that the country has built all along its southern Persian Gulf coast.

The unveiling came after the US deployed a nuclear-powered submarine and fighter jets to the Persian Gulf in a further escalation of tensions.

Late last month, two American B-52 bombers flew over the Middle East. They deployed from Minot Air Force Base in North Dakota and were escorted by US F-16s, according to US Central Command.

The hostile move marked Washington’s third deployment of nuclear-capable B-52s to the region within 45 days. 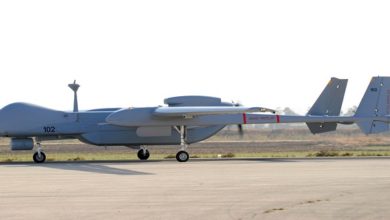 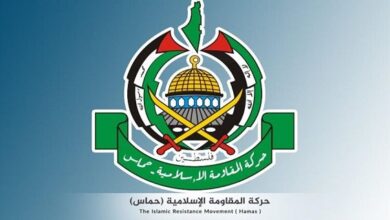