Israeli forces have arrested dozens of Palestinians, including teenagers, a child and a journalist, in the occupied West Bank and Jerusalem al-Quds.

According to the Palestinian Information Center, the arrests were made during raids on Saturday night and at dawn on Sunday.

Tens of people also suffered from asphyxiation after tear gas canisters were fired by the forces.

Palestinian journalist Muhannad Qafisha was beaten and injured by several Israeli settlers from the Ramat Yishai and Beit Hadassah settlements in the center of al-Khalil. He was then arrested by the soldiers but later released on bail.

The Israeli regime frequently violates the rights of Palestinians. Palestinian youths, and even minors, are detained for long periods of time.

The Palestinian Prisoners’ Society (PPS), a Palestinian human rights group, reported last month that the regime had detained at least 400 Palestinian children in the first 10 months of the current year.

“The Israeli authorities continue to hold 170 Palestinian children in their prisons,” read the PPS report, which was issued on November 19.

In a statement at the end of 2019, the rights group said Israeli authorities had arrested more than 5,500 Palestinians in 2019, including about 890 children and nearly 130 women.

In 2015, Israel legalized the issuance of high prison sentences for children, in some cases up to life imprisonment. According to the PPS, Israel has arrested about 7,000 children since that year.

The detentions continue despite condemnation from all over the world. 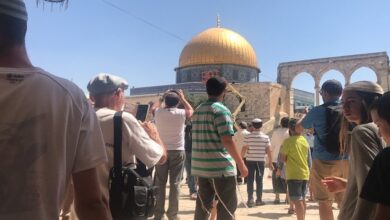 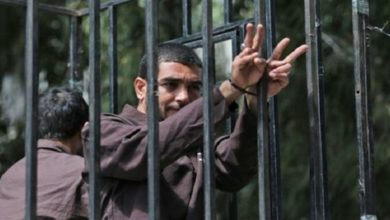 73 Palestinian prisoners have died due to torture in Israeli jails 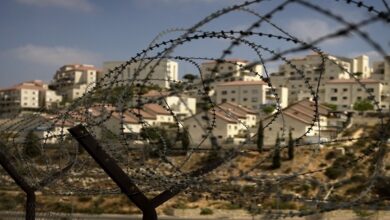