Hamas and Islamic Jihad movements condemned Morocco’s decision to normalize ties with Israel, describing it as a “betrayal” to the Palestinian cause.

“We trust that the Moroccan people will utterly refuse this normalization,” said Islamic Jihad.

“Any Arab retreat from the [2002] Arab Peace Initiative, which stipulates that normalization comes only after Israel ends its occupation of Palestinian and Arab lands, is unacceptable,” Salhi said, according to Al Jazeera.

The king added that negotiations between Israel and the Palestinians are the only way to reach a final, lasting, and comprehensive solution to the conflict.

There was no mention of Abbas’s response to the Moroccan king’s message. 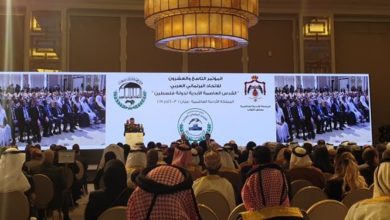 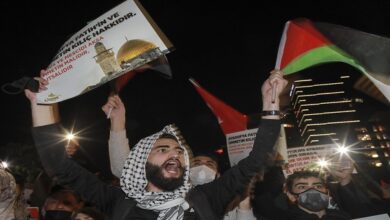