The Israeli National Security Council is Israel’s main body for the monitoring and analysis of national security. The council operates according to instructions from Israeli Prime Minister Benjamin Netanyahu.

In a statement issued Thursday, the National Security Council warned that there may be an increase in the threat against Israelis abroad, namely Israelis living in areas near Iran, such as Georgia, Azerbaijan, Turkey, the United Arab Emirates, Bahrain and the Kurdish region of Iraq, as well as the Middle East and the African continent more broadly. 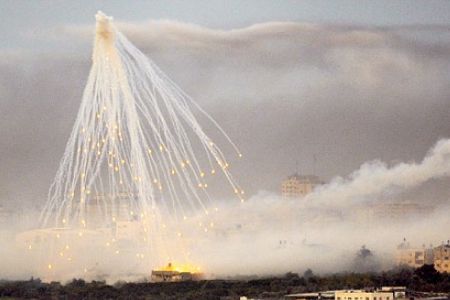 Israel may use phosphorous shell in Gaza