The Israeli military bombed western and southern Gaza early Sunday after it said a rocket was fired from the Gaza Strip, Anadolu reports.

No information was released on casualties.

Gaza has not released a statement on the bombing. 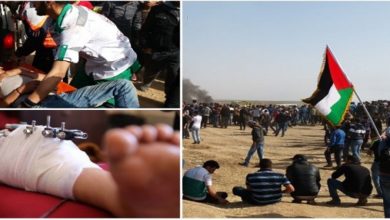 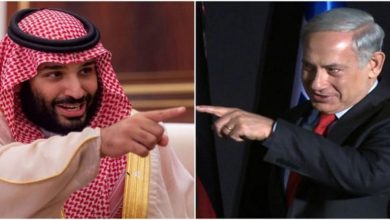 Netanyahu plans to meet with bin Salman before elections: Report