The Palestinian Ministry of Information has pointed to the deliberate targeting of Palestinian children by Israeli military, stating that more than 3,000 minors have lost their lives at the hands of Israeli troops since the Second Intifada (uprising).

The ministry said in a statement on Thursday that at least 3,097 Palestinian children have been killed, while tens of thousands of others sustained injuries between the Second Intifada, which broke out on September 28, 2000 against Tel Aviv regime’s occupation of Palestinian territory, until the end of October 2019.

The statement added that 123 Palestinian minors have been killed and many more injured ever since US President Donald Trump sparked controversy by officially recognizing Jerusalem al-Quds as the Israeli capital in December 2017. More than 17,000 Palestinian children were rounded up and detained during the mentioned period as well.

The Palestinian Ministry of Information highlighted that seven children have been killed in the occupied West Bank and besieged Gaza Strip since the beginning of the current year as a result of the Israeli military assaults.

More than 7,000 Palestinian children have been detained by the Israeli authorities since 2015, and some have been sentenced to ten years in prison or life imprisonment, the Palestinian Prisoners’ Society (PPS) said in a statement released on the occasion of World Children’s Day, which is celebrated on November 20 each year.

The society highlighted that most of the child detainees are from occupied Jerusalem al-Quds.

The PPS then called on international human rights institutions, and the United Nations Children’s Fund (UNICEF) in particular, to make serious efforts to protect Palestinian children, and to oblige Israeli authorities to abide by a series of agreements concerning protection of child detainees.

Settlement bill to have negative consequences for Israel: UN chief 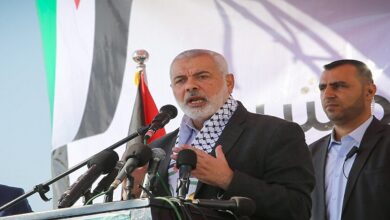 Time has come to settle historical battle with Zionism: Hamas 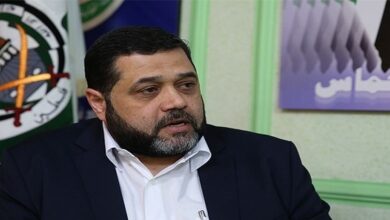 Relationship with Iran has been deep and strong for 30 years: Hamas