Dozens of local young men also suffered from their exposure to tear gas during clashes with the IOF at the main entrance to the camp.

In a separate incident, Jewish settlers on Monday night affixed once again a piece of stone engraved with Talmudic menorahs into the upper area of an arch entrance in the Old City of al-Khalil.

According to local sources, settlers escorted by Israeli soldiers put a slab of stone with menorahs etched on it into the wall of an arch entrance in the Qazzazin market in the Old City of al-Khalil.

A group of settlers had placed a similar stone into the same arch twice before, but local residents removed them.

Such practice is believed to be part of attempts by Jewish settlers and the Israeli occupation authority to falsify and Judaize the history of the Arab city. 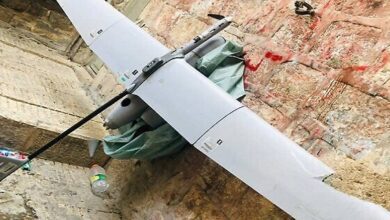 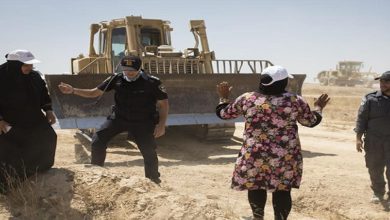