Israeli fighter jets, helicopters and tanks attacked a number of Hamas terrorist targets in the Gaza Strip in the early hours of Wednesday morning.

Israeli media quoted occupation military as saying that a military compound, underground infrastructure and observation posts were targeted during the Israeli strikes.

It added that the strikes were in response to the launching of incendiary balloons into Israel from Gaza over the past several days.

During the IOF bombing of the Gaza Strip on predawn Wednesday, an Israeli dairy farm was accidentally hit with a missile, Israeli media reported, noting that there were no casualties.

The Israeli military opened an investigation into the incident, according to Ynet.

The balloon units in Gaza warned that they would continue the launch of incendiary and explosive balloons on Wednesday in response to Israeli attacks on the Palestinian territories. 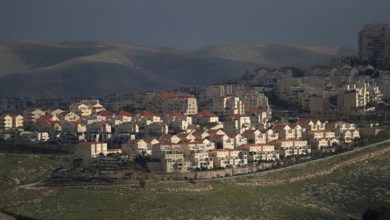