Two Palestinian Female Prisoners are currently behind bars in an Israeli jail in isolation and under extremely harsh conditions, a Palestinian commission says.

The Detainees and Ex-Detainees Affairs Commission, which is run by the Palestinian Authority (PA) in the occupied West Bank, announced the grim news on Sunday, identifying the pair as Fadwa Hamada and Jihan Hashima, the Palestinian Information Center reported.

The women are being kept in total solitary confinement in Jalamah detention center under harsh conditions, the commission said, adding that they are also watched by three security cameras and deprived of their basic needs and rights.

“Since we were transferred to Jalamah isolation jail, we have been wearing the same clothes. They have not brought our things. We were given one blouse each and a single tube of toothpaste with a worn and broken brush,” the Commission quoted the prisoners as saying. 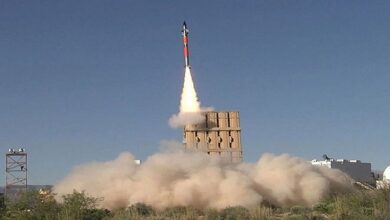