Deputy head of Hamas politburo, Saleh Al-Arouri, warned the Zionist prime minister Benjamin Netanyahu against the consequences of annexing the occupied West Bank, telling him, “You will pay a heavy price.”

Arouri pointed out Netanyahu thinks his alliance with the US administration and some Arab states will help him defeat the Palestinian resistance, but that the Israeli premier will regret.

Arouri underscored the readiness of the Palestinian resistance to confront and frustrate the Israeli aggression and plot, highlighting the importance of the national unity in this regard. 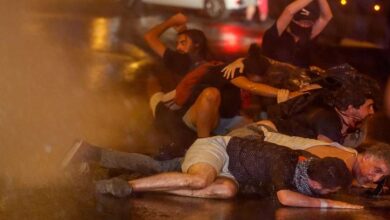 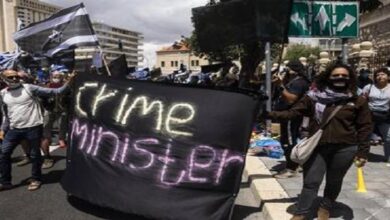 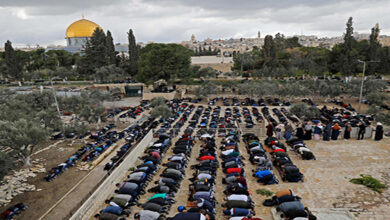