Israeli Prime Minister Benjamin Netanyahu warned his ministers on Monday during a seven-hour meeting with top officials about ongoing efforts to stop the spread of the virus.

“We could reach a million infected within a month,” Netanyahu said, the Jerusalem Post cited a report on N12 as saying.

So far, there have 16,713 people that have died from coronavirus. The country with the highest number of deaths is Italy at 6,077.

A government official who was present at the hearing told N12 that there is a sense among decision makers that some ministers and the public have still not internalized the rapid spread and infection rate of the coronavirus.

As of Tuesday morning, 1,656 Israelis have been diagnosed with coronavirus, according to the Israeli Health Ministry. Of those, 31 are in serious condition, an increase of three people from the day before.

The ministry reported that the majority still have mild cases of the virus – 1,528 – and another 47 people are in moderate condition. 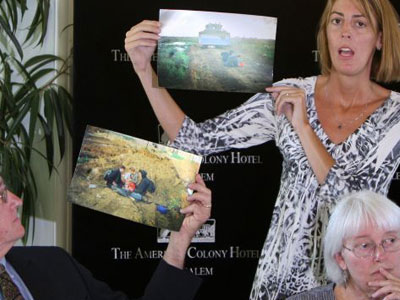