Israeli media confirmed the strikes, claiming they were in response to a rocket which was fired from the Gaza Strip at the occupied territories overnight. 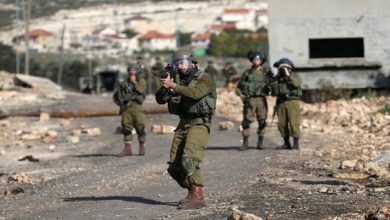