In a big rally and under a sea of black flags, Palestinians from all walks of life came out to take part in the Islamic Jihad’s 32nd anniversary celebration.

The Islamic Jihad Movement in Palestine refuses to recognize the Israeli regime and is against the so-called two state solution demanding the liberation of the entire historic land of Palestine.

Addressing the masses through satellite link; Islamic Jihad’s SG al-Nakhaleh called on all Palestinians to adhere to armed resistance as the only way to liberate Palestine.

The Islamic Jihad was founded by the late Dr. Fathi Shaqaqi who was inspired by Iran’s Revolution and the teachings of Ayatollah Khomeini.

In interview with Press TV top Hamas official insisted on continuing the fight against Israel along with the Islamic Jihad.

The Islamic Jihad movement is highly respected by all Palestinian factions and has always been a uniting factor among them.

Islamic Jihad and its powerful military wing Quds Brigades believe armed resistance is the only way to liberate al-Quds. 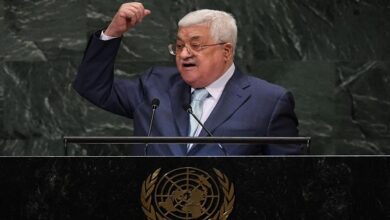 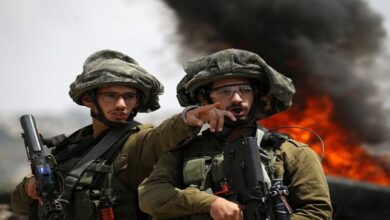 Palestinian killed after being shot in head by Israeli forces