Hundreds of Israeli settlers have stormed the al-Aqsa Mosque compound in the occupied Old City of East Jerusalem al-Quds under the protection of security forces.

“Since Thursday morning, over 268 Jewish settlers have entered the compound,” said Firas al-Dibs, a spokesman for al-Quds’ Religious Endowments Authority, in an interview with Turkey’s state-run Anadolu news agency.

He added that the settlers entered al-Aqsa, accompanied by Israeli police forces, through the compound’s al-Mugharbah Gate.

The Jewish visitation of al-Aqsa is permitted but according to an agreement signed between Israel and the Jordanian government after Israel’s occupation of East Jerusalem al-Quds in 1967, non-Muslim worship at the compound is prohibited.

Furthermore, the number of Israeli lawmakers who storm the sacred compound has increased after Prime Minister Benjamin Netanyahu decided in July 2018 to allow such visits once every three months.

Many of the Knesset members are right-wing extremists, who support the demolition of the Islamic site in order to build a Jewish temple instead.

Palestinians want the occupied West Bank as part of their future independent state with East Jerusalem al-Quds as its capital.

The Palestinians view al-Quds’ eastern sector as the capital of their future sovereign state.

vcalls on global community to ‘right a historic wrong’ 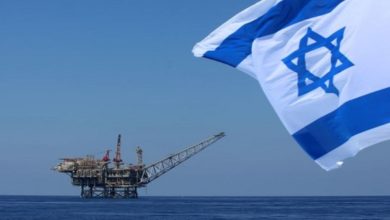