Pakistan and Iran are serious in removing hurdles in bilateral trade. For that purpose they have formed a special working group, says Iranian Minister of Industry, Mining and Trade Reza Rahmani.
He said this in an interview on the sidelines of 8th Pak-Iran Joint Trade Committee (JTC) meeting in Islamabad.

Furthermore, he said that a special working group has been formed to facilitate traders of Iran and Pakistan.

The minister said that Iranian delegation had constructive meetings with Pakistan officials on expansion of bilateral trade and economic ties.

Most importantly, leaders of Pakistan and Iran have already agreed to strengthen bilateral trade ties.

Placement of Pakistan on FATF blacklist for terror financing ruled out 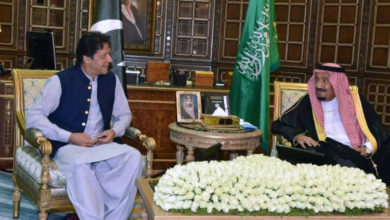