Punjab Police Counter Terrorism Department (CTD) foiled a bid of terror attack by arresting three takfiri terrorists of banned outfit in Gujranwala. Most importantly, CTD cops recovered weapons and explosives from their custody.
The CTD sources also said to have confiscated donation receipts, detonators and other stuff from the three terrorists.
Notably, those terrorists were planning to carry out a terror attack in Gujranwala but CTD team foiled their bid. 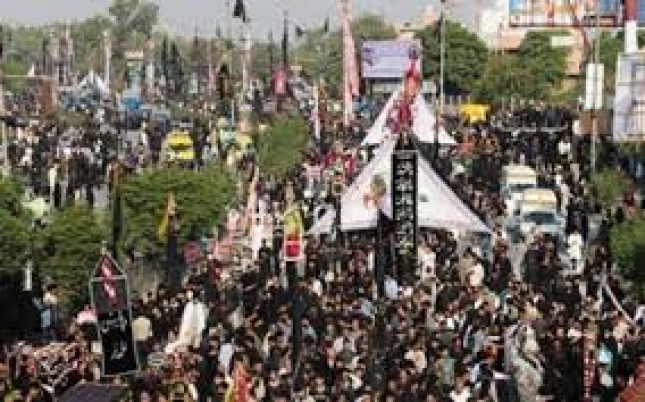 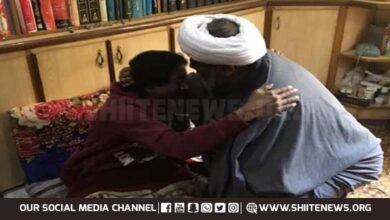