Factually, Hyderabad police conducted a raid in search of squatters who had attacked police during an anti encroachment operation.

When Asgharia and AIAT leaders informed authorities concerned they admitted he was innocent.

But, they did not release him so far.

ASOP has also begun legal battle. However, their plea for bail of Mohsin Asghari will be heard on June 20.

One week has passed since innocent ASOP president was atrested and detained on false charges. 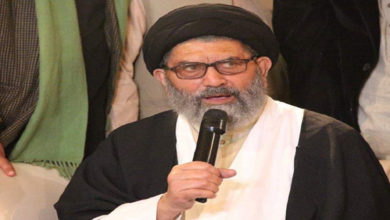 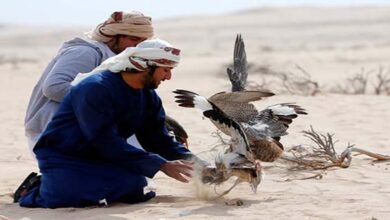