Most importantly, delegation is meeting legislatures’ heads and other Pakistani officials for talks to strengthen Pak-Iran relations.

Due to exchnage of visits, Pakistan and Iran coopeation in various sectors may expand. 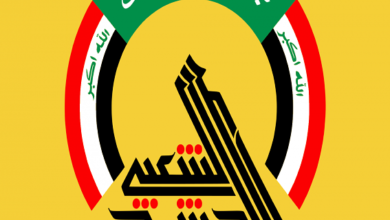 One martyred, four wounded as US attacks on Hashd al-Sha’abi positions 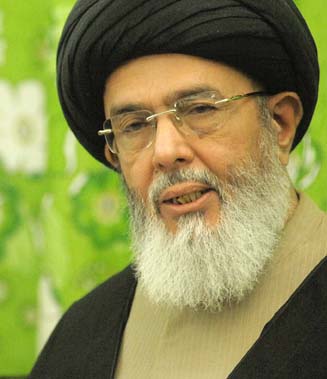